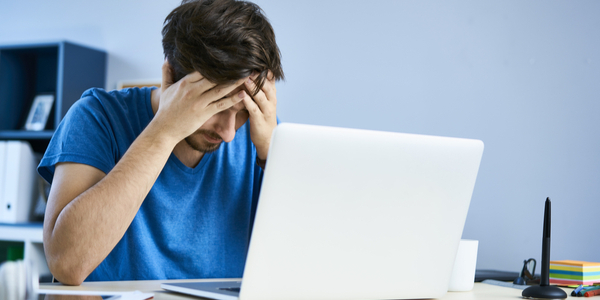 Most enterprise organizations have also learnt that preventive security methods are not able to block all cyber attacks, so it has become critical for SecOps teams to prevent that network intrusion from becoming a data/financial/reputation loss. Advanced cyber threats like Ransomware these days easily penetrate the deployed perimeter-firewall and work around the host-based security solutions to move laterally through the Data Center or Cloud deployment in stealth mode.  Organizations traditionally have done a poor job in that area of identifying the lateral east-west movement of traffic in the environment, and often have no correlation of the threats back to their mission critical applications, thus leaving security teams struggling with prioritizing their efforts.

The most commmon pain points for Security Engineers include:
These pain-points can be eliminated by practices and tools that help your security team: